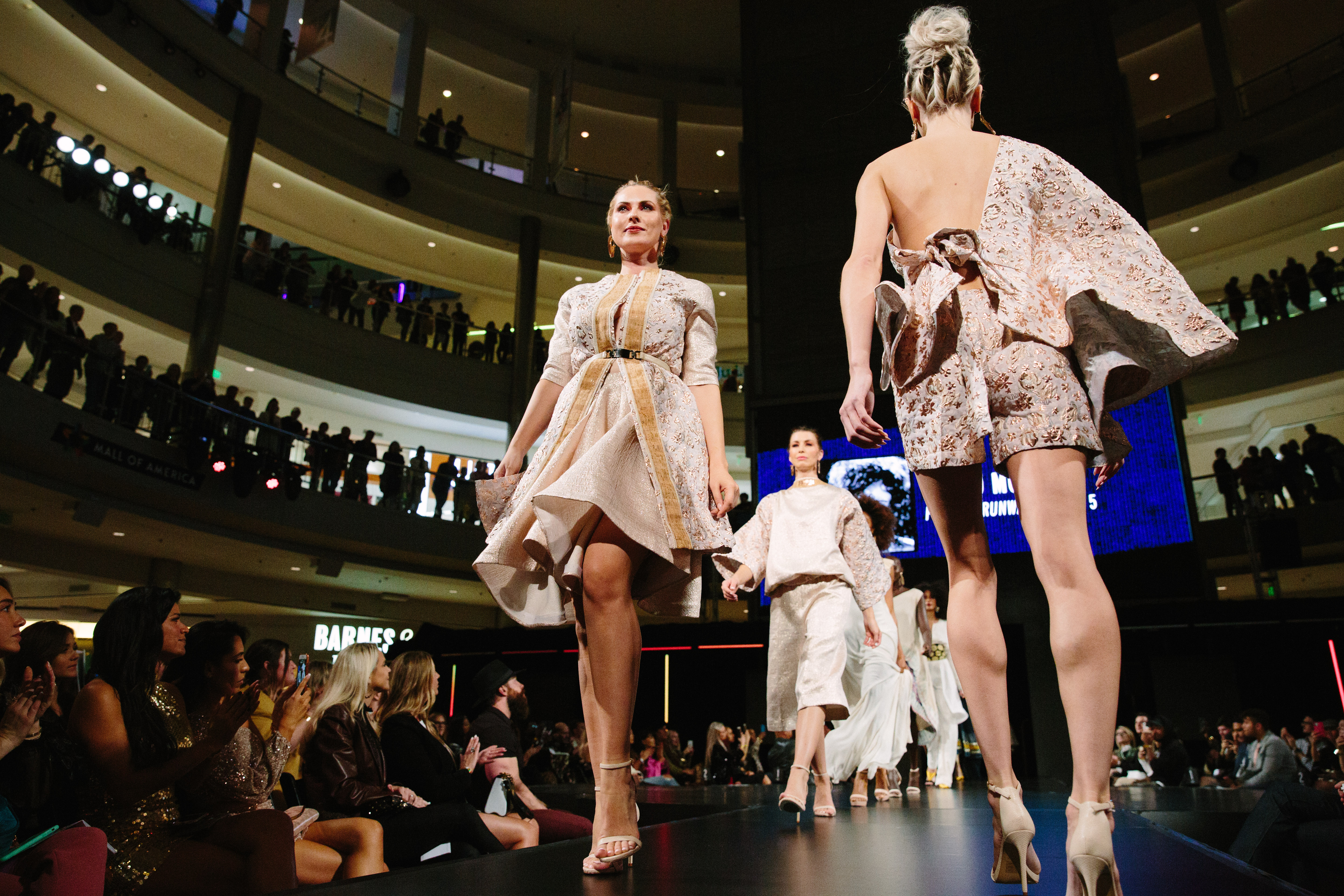 That’s A Wrap: A Look Back at Mall of America’s Curated Style Fashion Show

Stealing the spotlight during Fashion Week Minnesota, Mall of America’s annual Curated Style show pulled out all the stops with an epic runway full of glam, strut and breathtaking fashion.